The Warp and Woof of Marketing 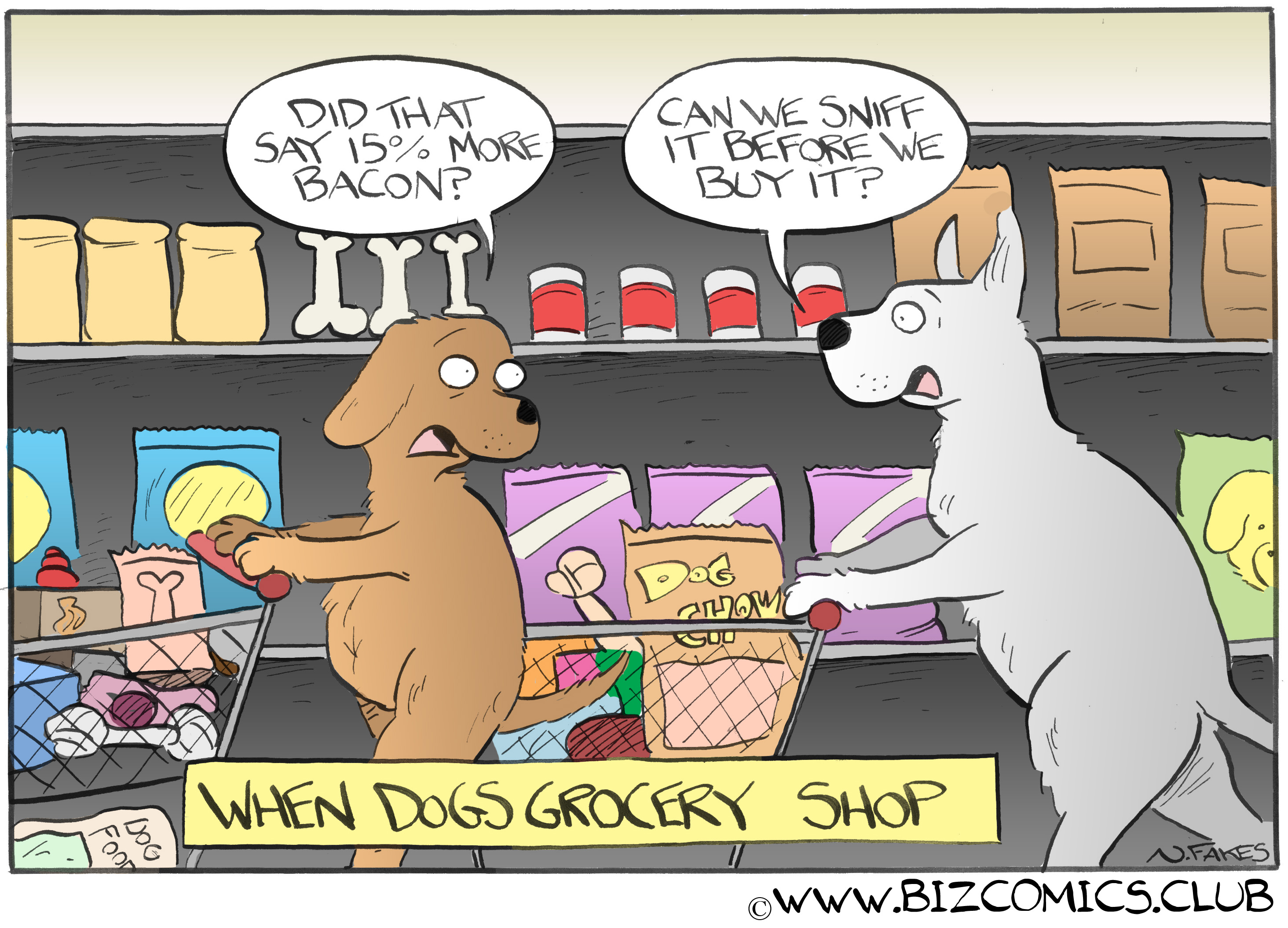 Despite our best efforts to make marketing simple, most folks persist in seeing it as complicated, even mysterious. Pshaw! Nothing could be farther from the truth. And we’ll prove it to you.

There are three simple precepts at the fundament of all successful marketing. We’ll take each of them in order:

1. Know your target audience. We don’t doubt for a moment that it might actually be possible to sell dentures to sharks. But why would you bother to try? If you took the time to prioritize your prospective audiences by likelihood of need, you’d be much more likely to succeed. Here’s an example of that kind of prioritization, with A representing the starting point and C representing the prioritized target:

2. Know your target audience. We once met a guy who was convinced he could sell a warehouse full of abacuses to users of QuickBooks. Reluctant to rain on his parade, we nevertheless tried to gently suggest he was barking up the wrong tree (sorry about that). With a hint of derangement we hadn’t picked up on until that moment, he told us once the nuclear winter hit, there wouldn’t be any more grid, let alone electricity; and all the CPAs and bookkeepers in the world would thank him. We excused ourselves graciously, claiming we had an important appointment back on planet Earth.

3. Know your target audience. We learned this lesson the hard way: After seemingly interminable research, we determined that no one was offering a line of peanut brittle specifically for newborns. So, not wanting to go overboard right away, we leased a small section of an existing candy factory, stockpiled an initial supply of our ingredients, and launched Baby Brittle in select geographic markets. Gawd! Were our faces red! Fortunately, almost all of the lawsuits are settled now. And only a few of the little nippers had to have their gums sutured. (They heal so quickly at that age.)

Here’s the bottom line: Knowing your target audience is the warp and woof of marketing. If you don’t master that, you’ll go to the dogs. (Ouch!)