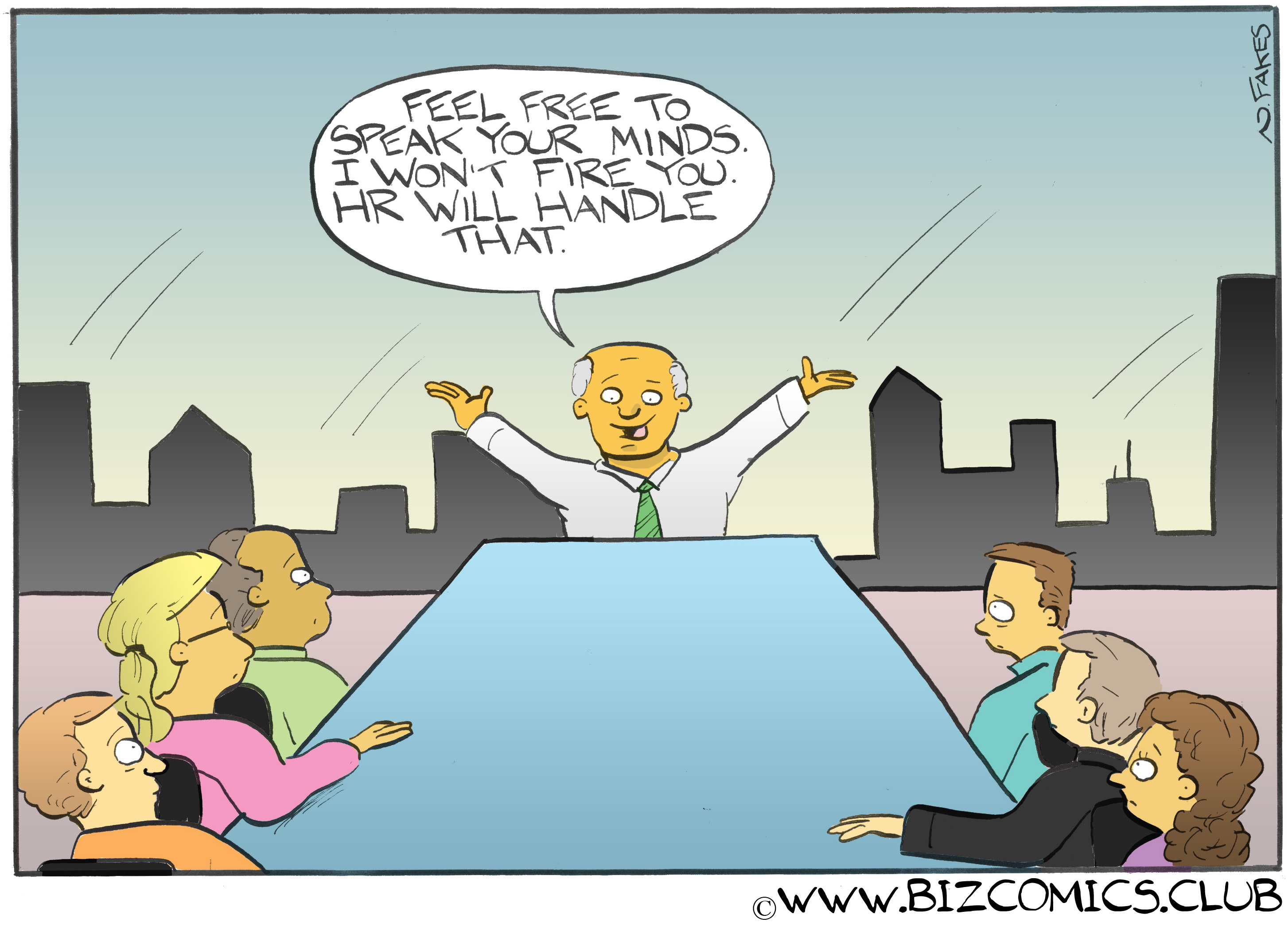 President Harry S. Truman famously kept a sign on his desk that said, “The buck stops here.” It’s likely Give ‘Em Hell Harry (and the buck, for that matter) would be appalled at how badly the buck’s brakes seem to have failed of late. From politics to sports, from business to everyday life, folks seem to have become quite practiced at the art of passing that buck, actual culpability notwithstanding.

Years ago, we were taught the wisdom of this axiom: Never believe anything until it’s officially denied. How apt. We’ve gotten significantly more subtle about our denials in these, the Golden Days of the Age of Irresponsibility. But we deny accountability for anything, nevertheless.

Here’s a random sampling of the some of the more popular ducks, dodges, disclaimers and disavowals:

In the Age of Irresponsibility, if there’s something you can’t deny, pass the buck.