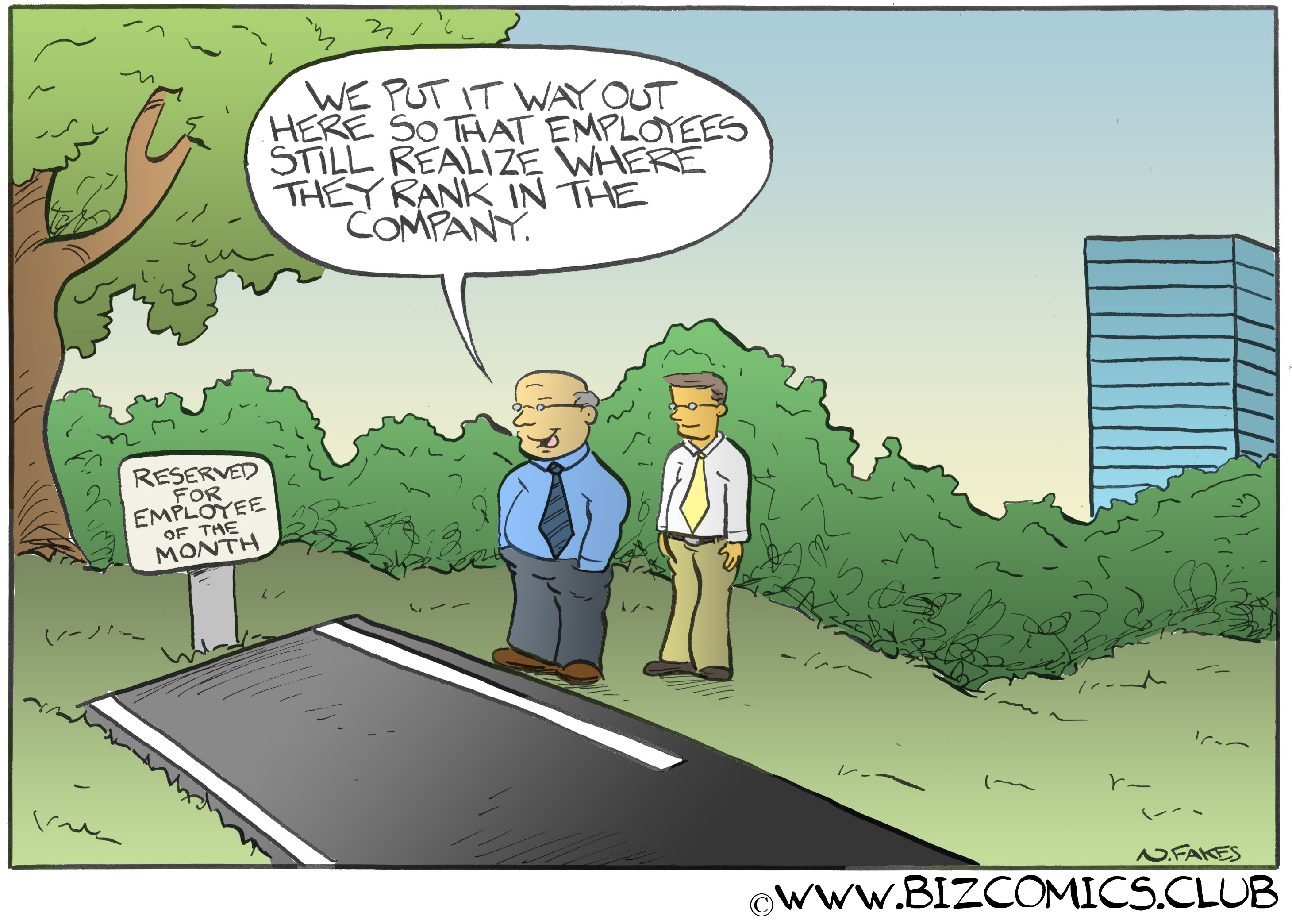 “We tend to meet any new situation by reorganizing; and a wonderful method it can be for creating the illusion of progress while producing confusion, inefficiency, and demoralization.” (Charlton Ogburn, 1911-1998)

We once worked with a company that hired a consulting professor from a prestigious university to help it with an organizational transformation. The professor had written a book on undertaking such a thing. The transformation was to be completed in 90 days, start to finish.

All employees, regardless of title or responsibility, were assigned to cross-departmental, cross-disciplinary teams. Each team was given a process to transform. Their ideas blazed like wildfire — operational improvements, process-engineering concepts, and counter-orthodox proposals. The only thing hotter than the ideas was the enthusiasm they generated.

Based on those ideas, the organization was operationally re-evaluated and completely restructured. Most of the employees were given new roles and responsibilities. But …

On the morning after, the company was despondently dysfunctional. Productivity tanked. Product development was fitful. Responsiveness declined, along with customer satisfaction. Everyone who’d known to whom to turn for knowledge and support in their old positions lost all their lifelines in their new ones.

The CEO expressed his bewilderment and anger at people for not performing. His idea of change was that it should be top down, driven only by and comfortable only to him. So, heads started to roll, exacerbating the problem by introducing insecurity into an environment of unfamiliarity and uncertainty.

Throwing folks into the deep end may seem like a sound, hard-nosed management approach. But it reflects disrespect for people and disregard for their humanity.

The effects of overlooking your people are neither pretty nor productive. And the only thing that suffers more than your people when they’re ignored is your brand.