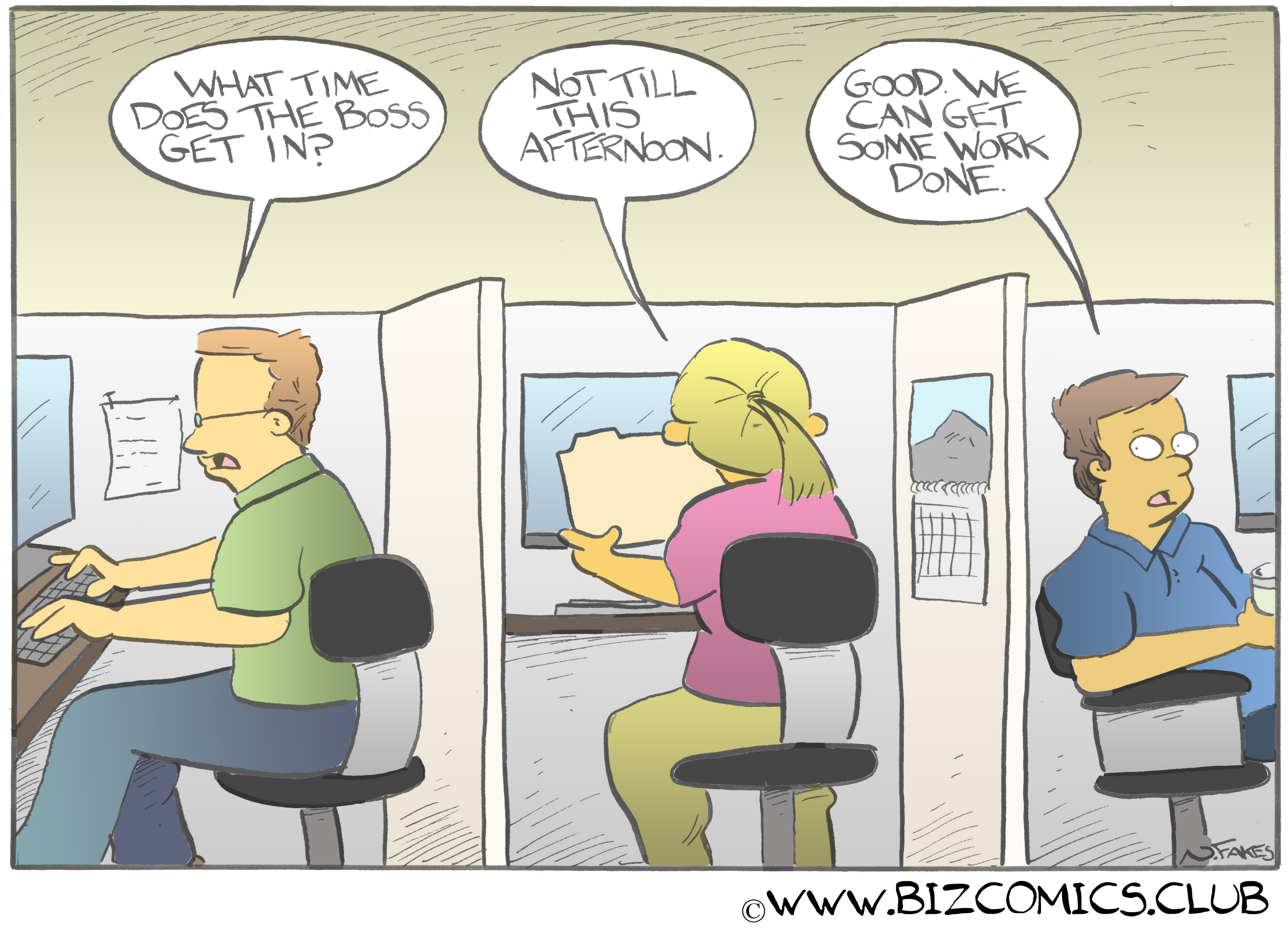 We learned a wonderful Italian word the other day: ficcanaso. A ficcanaso is a busybody, someone who’s constantly sticking his nose in other people’s affairs, a snoop, a buttinsky, an intermeddler.

If you suspect you might be working for a guy who aspires to be The Big Cheese, here are The Top Ten Telltale Signs. If there’s something to be done — anything, regardless of how trivial, mundane, pedestrian, or menial it is — he:

If your boss exhibits five or more of those sign, he’s definitely a ficcanaso. Everything after that is just a matter of degree. And chances are he’s never going to change his stripes, even if he finds a hobby, survives a life-threatening illness, gets put through company-paid management classes.

One last tip: If your boss refers to himself as The Top Dog, The Ultimate Wheel, Fearless Leader, The Head Honcho, The Big Kahuna, or The Supreme Commander — run.

Il Grande Formaggio won’t let you get anything done … and he’ll hold you responsible for its not being done.