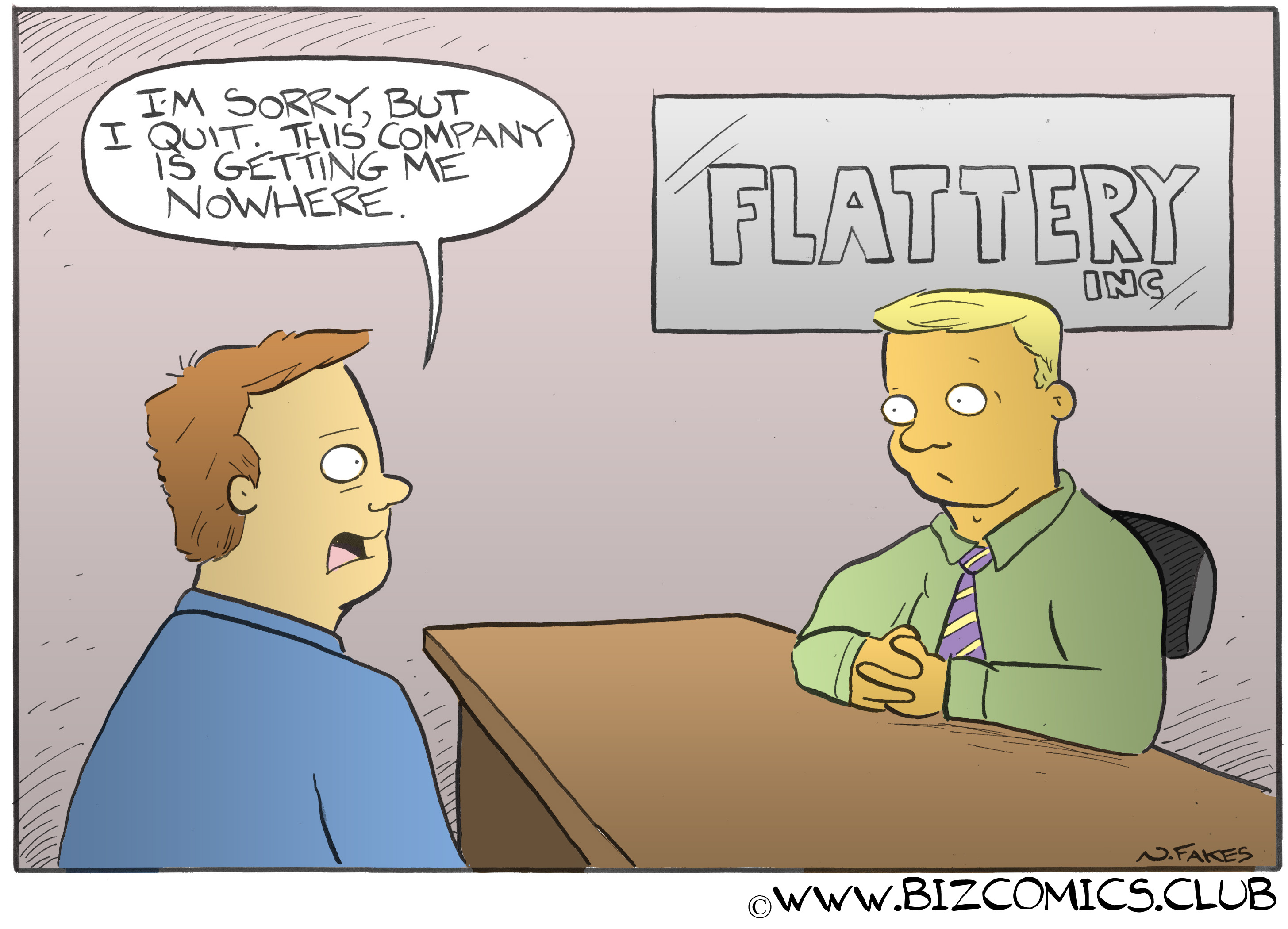 We read an article in Fast Company recently. It was entitled: “How To Become The Most Well-Liked Person In The Office“. It said this, in part:

The relationships you have with the people you work with can make the difference between a great day and a terrible one.

We have to admit to being a little taken aback at the whole concept. It’s not that the notion of wanting to be the most well-liked person in the office is so narcissistically absurd. (It is.) It’s not the fact that the very title suggests a level of superficiality that makes Us Weekly look substantive. (It’s not.) It’s not the fact that it suggests a degree of self-absorption so culturally pervasive it nullifies the possibility that work can be its own reward. (It can. But we’ve apparently ruled that possibility out.)

No. What threw us for a nearly irrecoverable loop was the fact that the idea of being the most well-liked person in the office had never occurred to us.

Did we miss something? We certainly concede the importance and the value of relationships. After all, few if any of us would choose to be a Bartleby. And we’re well aware that teamwork is bandied about at least as much as any other entry in the corporate lexicon. But how did we overlook the fact that popularity became so important it’s now the stuff of business publications?

We still remember fondly those golden days of yesteryear, in which it was a privilege to be hired. It was an honor to do one’s work. It was a source of pride to succeed at that work. It was more important to be professional than it was to be well liked. And one of the surest ways to be well liked was to do a good job.

Those days are gone. We’re starting to feel very much alone.

We really hope you have terrific relationships at work. And we really hope every day is a great day for you. But if you have a terrible day on occasion, like the rest of us — especially if it’s because you failed to be the most well-liked person in the office — go flatter yourself.