Burning the Candle at Both Ends 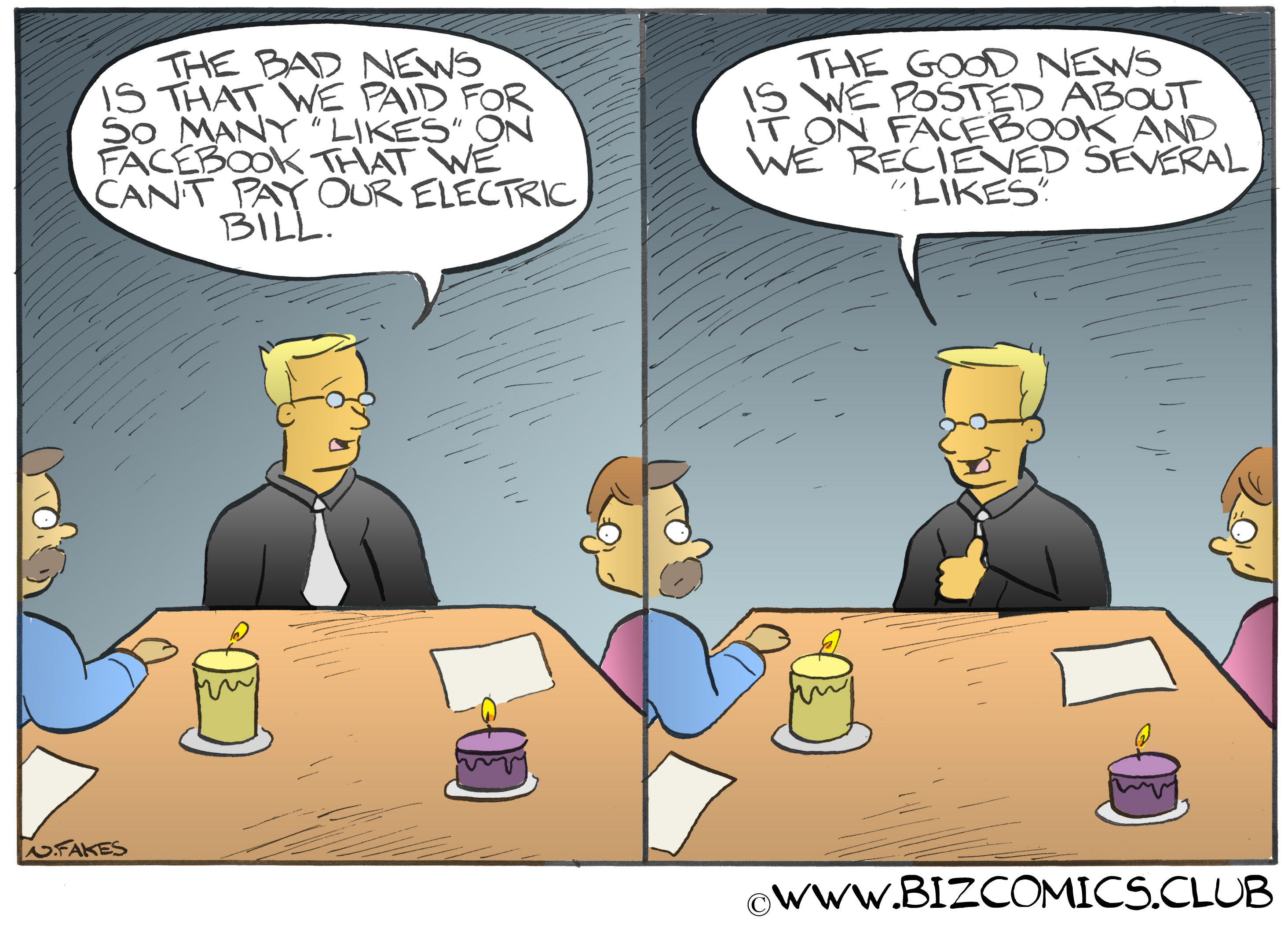 The story you’re about to read is true. The names have been changed to protect the hapless.

So. What did our friend, The Franchisee, do? He did what any other self-respecting businessperson would do given the same set of circumstances: He went broke.

If you believe resources are finite — or if you’re of the conviction that you can’t spend money you don’t have, particularly for no return — you’ll be working from an affordable, strategic marketing plan with direct lines to achievable, tactical results.

If, on the other hand, you’re not encumbered by reality — or if you’re of the conviction that money comes from some inextinguishable source requiring no generation — The Franchisor’s business model is flawless.