Brand Is Not Dead 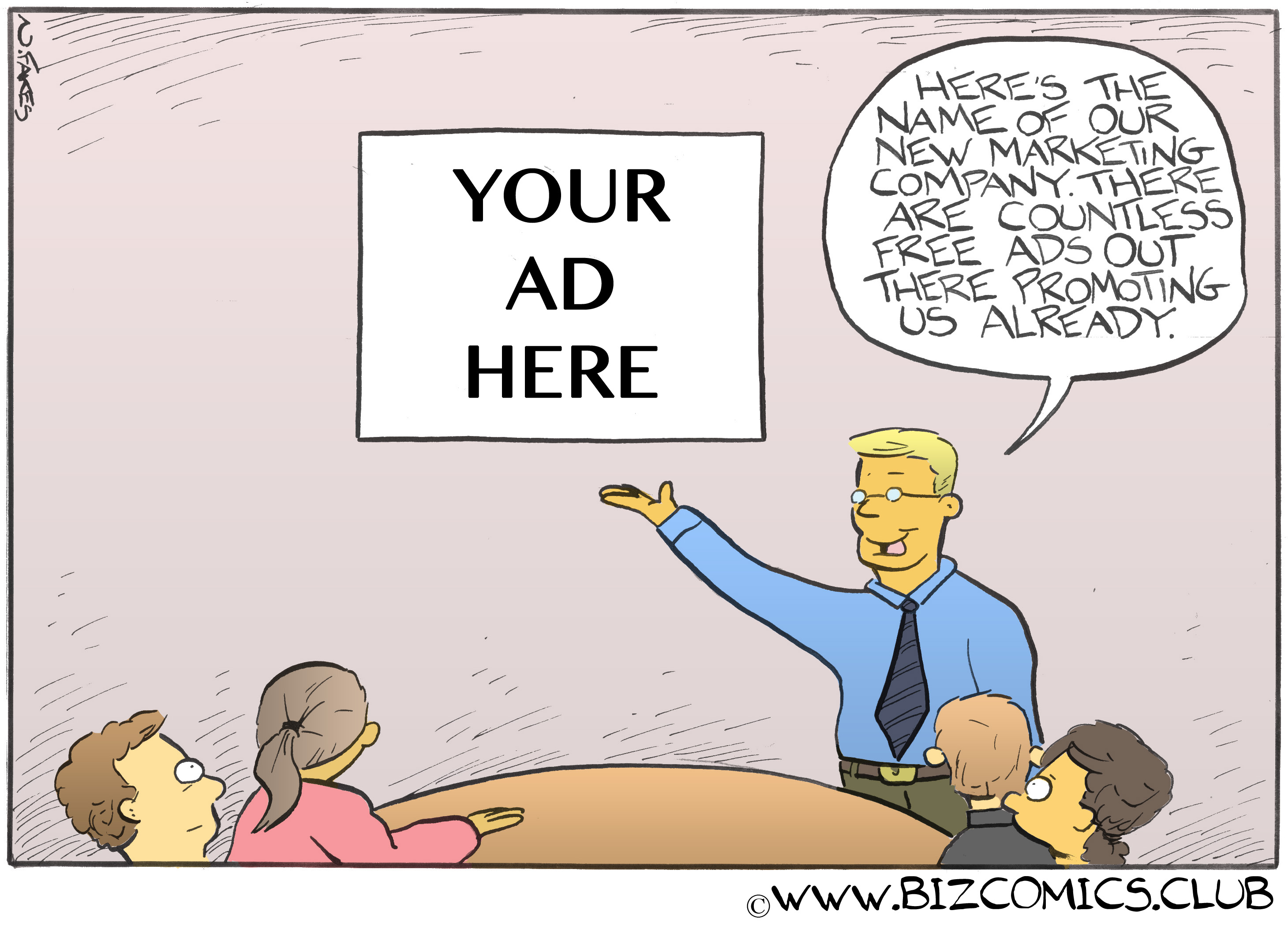 While we were composing this post, we conducted a Google search on the phrase, brand is dead. The search returned 90,700,000 results. That’s neither an untruth nor an exaggeration. 90,700,000 hits, on the nosey. We haven’t read them all yet. (We’re up to 88,657,435.) But it’s a sure indication of the fact that brand may be many things — but it most certainly isn’t dead … except at Walmart, of course.

Thinking is the hardest work there is, which is probably the reason so few engage in it. (Henry Ford)

We’re not here to tell you establishing a brand is easy. It takes insightful thought, self-awareness, candor, objectivity, and humility. That’s a combination of activities and traits some folks find particularly challenging.

But establishing a brand is absolutely necessary for at least two reasons, both of which can be illustrated by the Band-Aid brand:

Creating a company called Your Ad Here may be a stroke of genius. It’s much more likely to be, however, an exercise in futility. While it may have memorability on its side (or, at the very least, the familiarity that comes from the phrase’s ubiquity), it has no differentiators. It has neither brand identity nor brand personality. It has no value propositions, let alone actual value. And it has no characteristics by which to attract, establish, and retain emotional connections.

Brand is not dead by a long shot. It can’t be, for the same reasons that no two snowflakes are the same and equality can’t be legislated into reality.

If this is no better or worse than that, we’re in the brandless world of Walmart, kids.