The Few, the Proud, the Typophobic 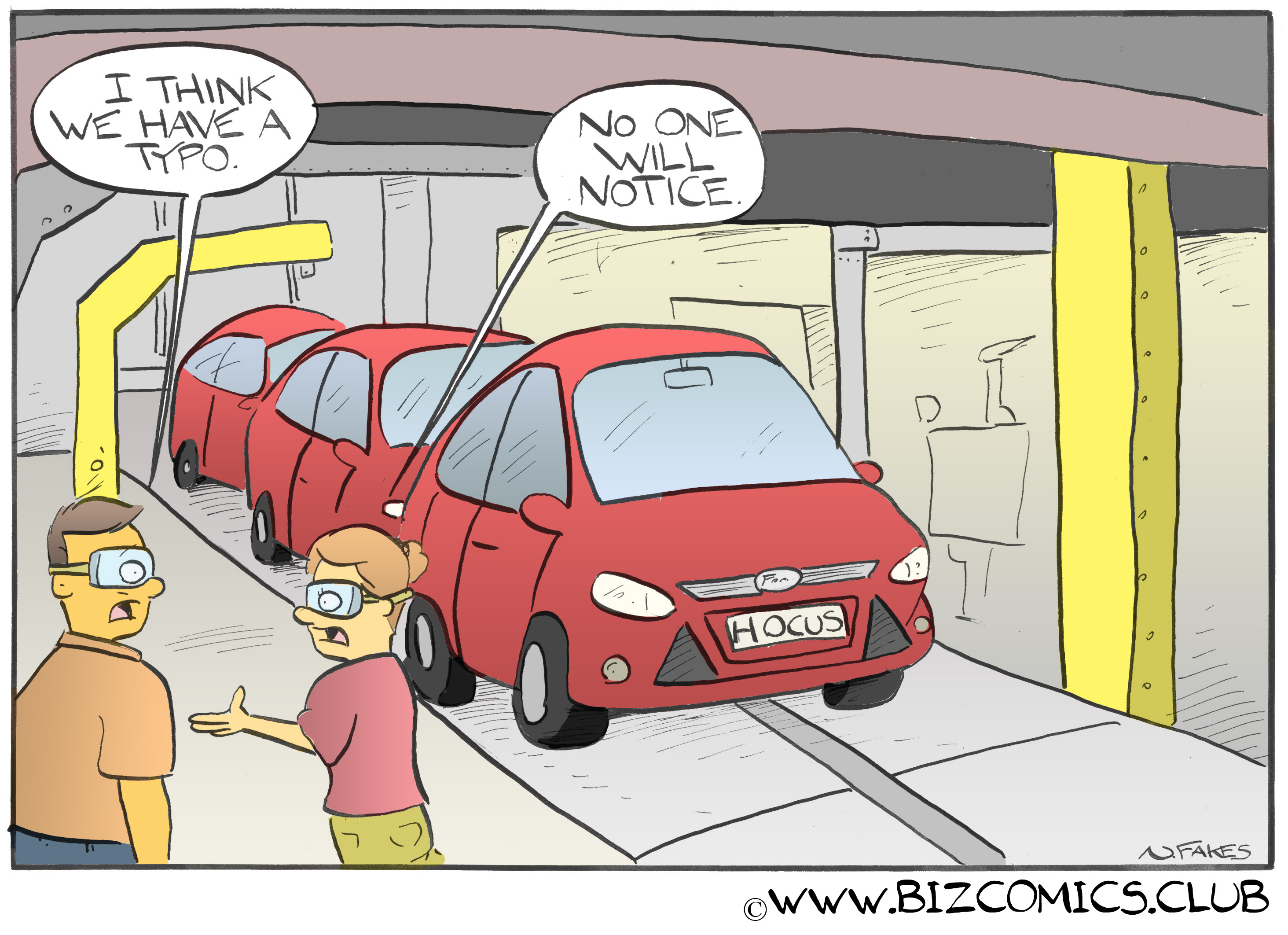 At any rate, we don’t know if we qualify as members of the general population. But we do know this: We’d rather give speeches to crowds of militant college undergraduates whose safe zones were invaded by an opinion they didn’t like all day every day — or get taken out by a runaway cement mixer — than to find a typo in anything. We have zero tolerance for anyone who offers any excuses or rationalizations for typos. Neither do we give quarter, understanding, or mercy for them. And most of all, we don’t forgive ourselves for those typos with which we have any involvement whatsoever. If that makes us typophobic, so be it.

Everybody’s human. We get that. Humans are fallible. Granted. Nobody’s perfect. Check. By the same token, everyone has the time to proofread, notwithstanding that age-old axiom of bureaucratic organizations everywhere: There’s never time to do it right, but there’s always time to do it over.

So, what do you do if you find a typo? Suck it up. Fess up. Take the hit. Make sure it gets corrected. If there’s any cost for the do-over, eat it. You might very well have given your client the chance to proofread, but the buck stops with you.

Look on the bright side: Being typophobic is likely to make you very popular with your customers.