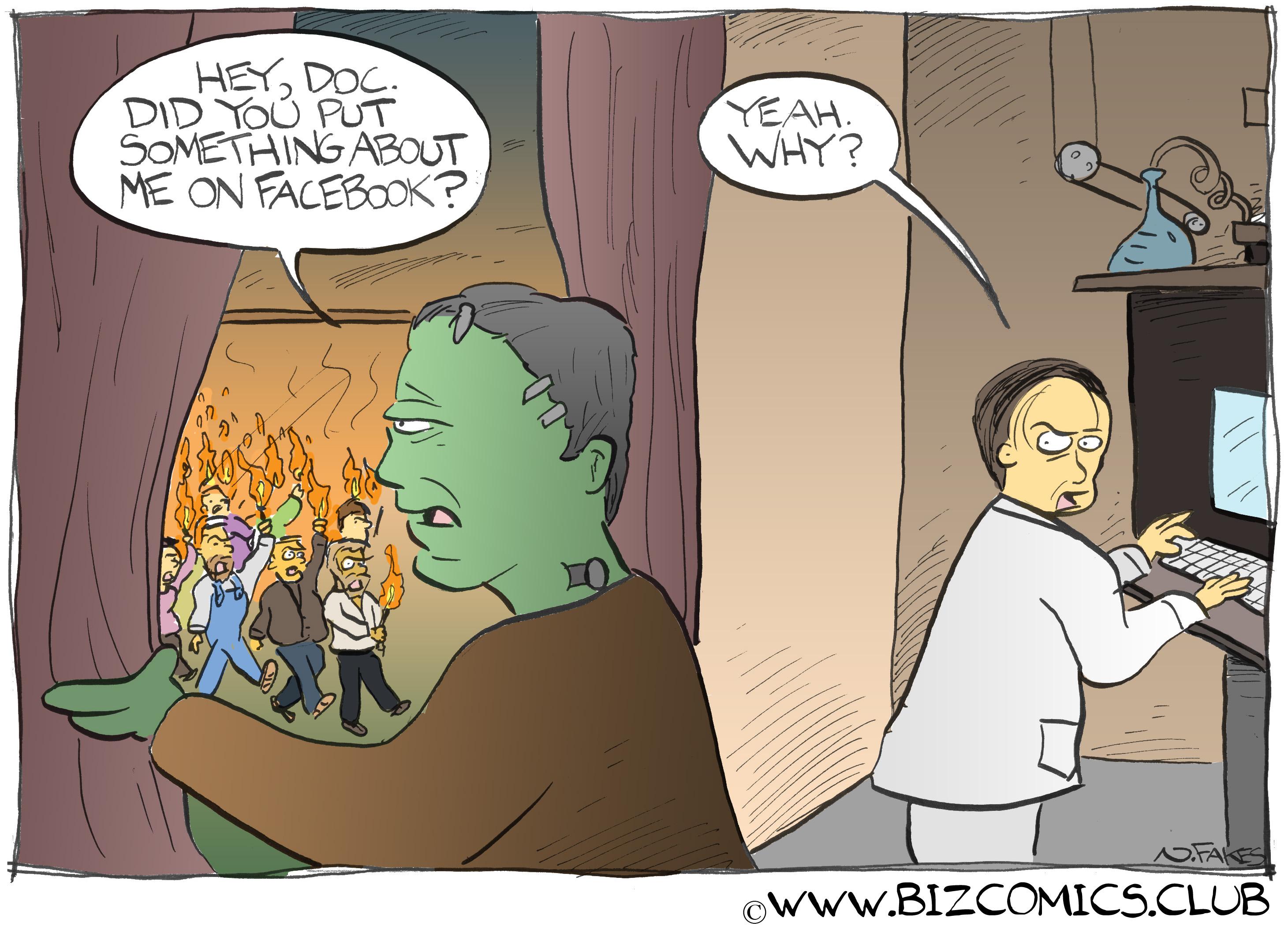 Perhaps no entity did as much to popularize the motif of the angry mob as Universal Pictures. Starting with Frankenstein, almost every one of the classic Universal monster films featured what came to be the de rigueur mob scene. Little did the studio heads know that what once might have been seen as prophetic has now become pathetic.

That’s right. It no longer takes an actual monster to whip the hordes into a frenzy. All it takes now is one person, one video recording, and one social media account to create a monster, real or imagined, with which to mobilize the masses in hysterical groupthink.

Get the whole story? Find out what’s really going on? Let the sensationalism die down and make an attempt to ascertain some facts? Are you kidding? Who in the world would take the time or make the effort to do that? We have a dozen more sources of hysteria to get to. And that’s just today.

Anyone who thought the bogeyman had a short shelf-life just hasn’t been paying attention. And if you thought monsters and bogeymen still lived under the bed or only came out in the dark, you’ve got some catching up to do. From popular culture to politics, from the most innocuous lives to the most powerful corporations, from the private to the public and everything in between, Facebook, Snapchat, Instagram, and the other instigators of immediacy are creating bogeymen and monsters faster than an adrenaline rush and a rush to judgement.