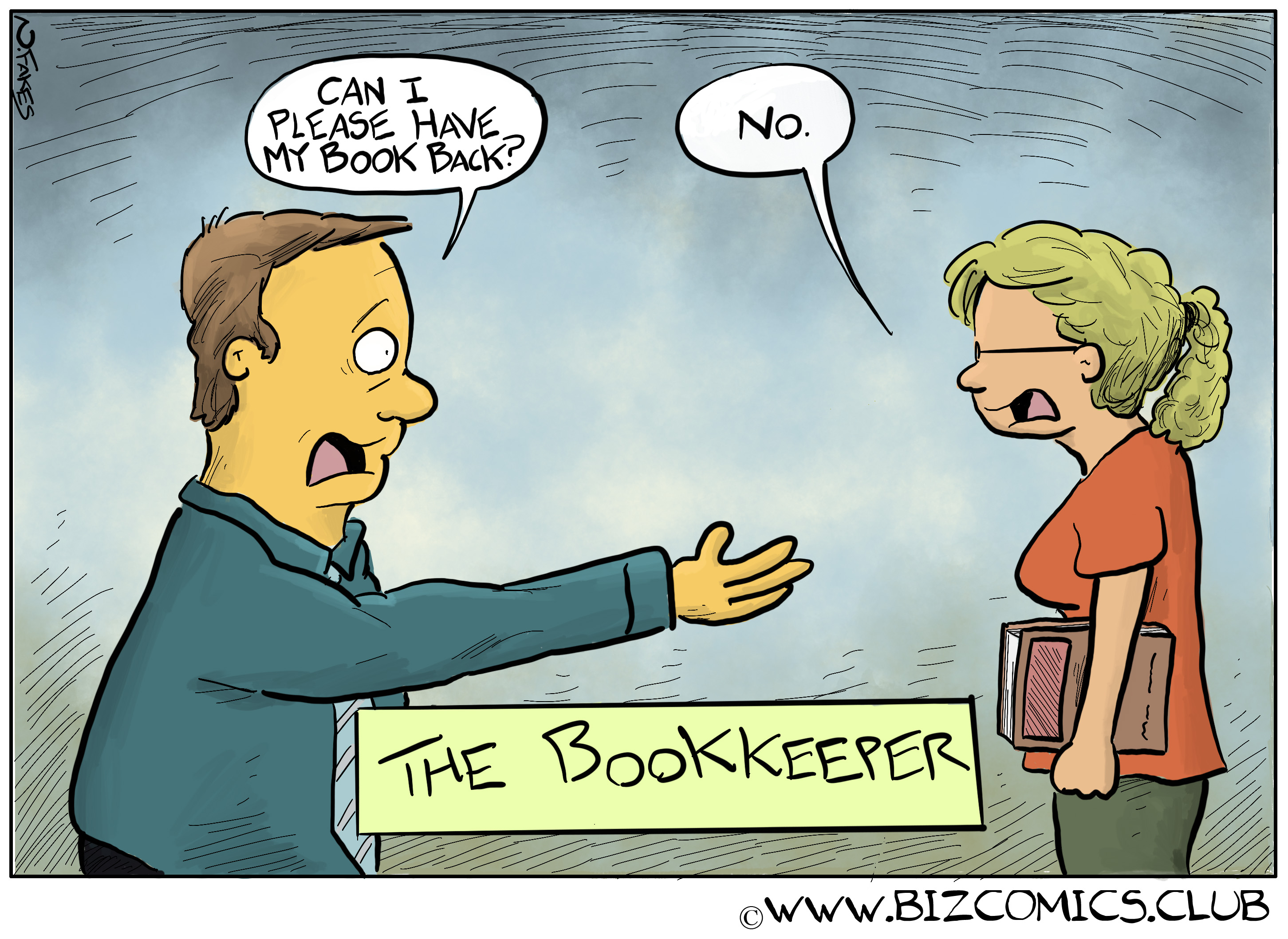 You’re likely aware of the saying most children are able to cite at a fairly young age: “Finders, keepers; losers, weepers.” But it’s unlikely you’re aware of its origins.

Believe it or not, it dates back to Roman law, probably during the term of Julius Caesar as Governor of Gaul. From Caesar’s perspective, Gaul was just kind of laying there. So, he took it. Vercingetorix, a Gallic chieftain, took exception to Caesar’s view. But as you’ll see from this transcript of their … uh … negotiation, Vercingetorix came up on the short end: 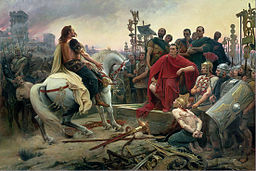 And Speaking of Gall …

The concept of finders, keepers was later adopted (and adapted) by Bernie Madoff, who took a slightly different tack. Bernie took a little Julius Caesar, threw in a little Charles Ponzi; and the next thing you know, he’s playing keepsies with almost $65 billion. He also ended up with a 150-year stretch in the slammer. But that’s only because he was dumb enough to get greedy… and caught. 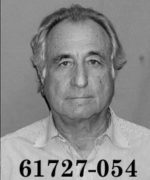 But all is not lost for Bernie. He’ll be 221 years old when he gets out — provided, of course, that he serves his full sentence. If (as is suggested by all reports), he’s a model prisoner, he may be released when he’s around 200, in which case you have to hope he kept a little nest egg to fund his newly straight life.

In the meantime, he’s spending quality time with his pals, Tiny, Bubba, Fingers, Two Guns, Lefty, Big Mo, and Cheech. In their own collegial spin on the Progressive Dinner (which they cheekily call Supermax Suppers), they move from cell to cell, with each of them preparing his favorite delicacy to share with the others. Bernie, of course, is always in charge of the hot chocolate. Who says a prisoner can’t change his stripes?

The Morality of the Story

As evidenced by some of its practitioners, finders, keepers isn’t the most scrupulous convention on the planet. But it is a perennial reminder to all of us to be careful out there.

And remember this: Hang on to your property, your money, and your books. Some people have a lot of damn gall.