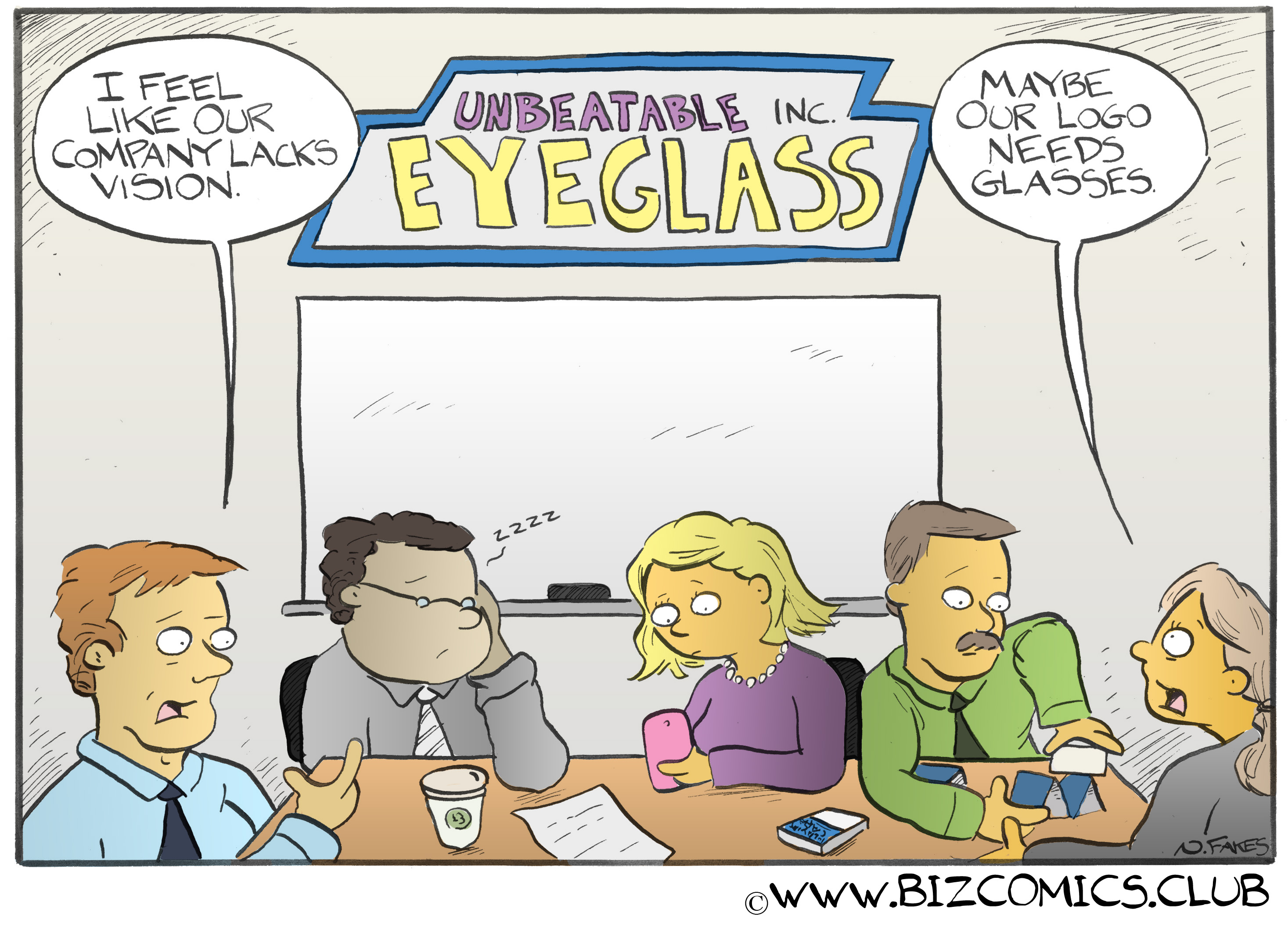 Establishing a clear vision for your company reminds us of the old saying: “If it were easy, everyone would do it.”

In truth, it’s not easy to establish a clear vision for any company. Given the accelerating pace of everything, we tend to incline toward assuming any idea, relentlessly communicated through ever-proliferating media, will necessarily produce the proverbial rainbow-ending pot of gold. Not so much.

Here’s all you need to know about creating a clear vision:

At risk of seeming to be reductive or prescriptive, we have some humble suggestions for tackling the time-consuming, thought-intensive, strategic, persuasive work of establishing a vision:

First, think about why you’re doing what your doing. Are filling a need? Are you taking advantage of an opportunity? Are you appealing to a particular market or segment of a market? Why will you succeed?

Second, stop whatever you think you should be doing. If everyone could do what you’re trying to do, it would have been done before. Before you begin again, take stock of why you’re doing what you’re doing. Since you’re the one who’s doing it, how and why is the way you’re doing it different? In what ways is it better? Why should your prospects choose you?

Third, if you can’t explain why you’re doing something, don’t do it. As another old expression goes: “If you don’t know where you’re going, any road will get you there.” Your business is too important to put it at the mercy of that kind of waywardness.

Finally, make sure you know your target audience(s) well enough to speak their language. What’s important to you may not be important to them. And if they don’t think you care about selling to them, they definitely won’t care about buying from you.

If you do those four things, you’ll have established a clear vision for your company. You’ll also have set its direction and given it its best shot at success.

If you can see clearly now, so can your prospects.