All Advertising is Not Created Equal 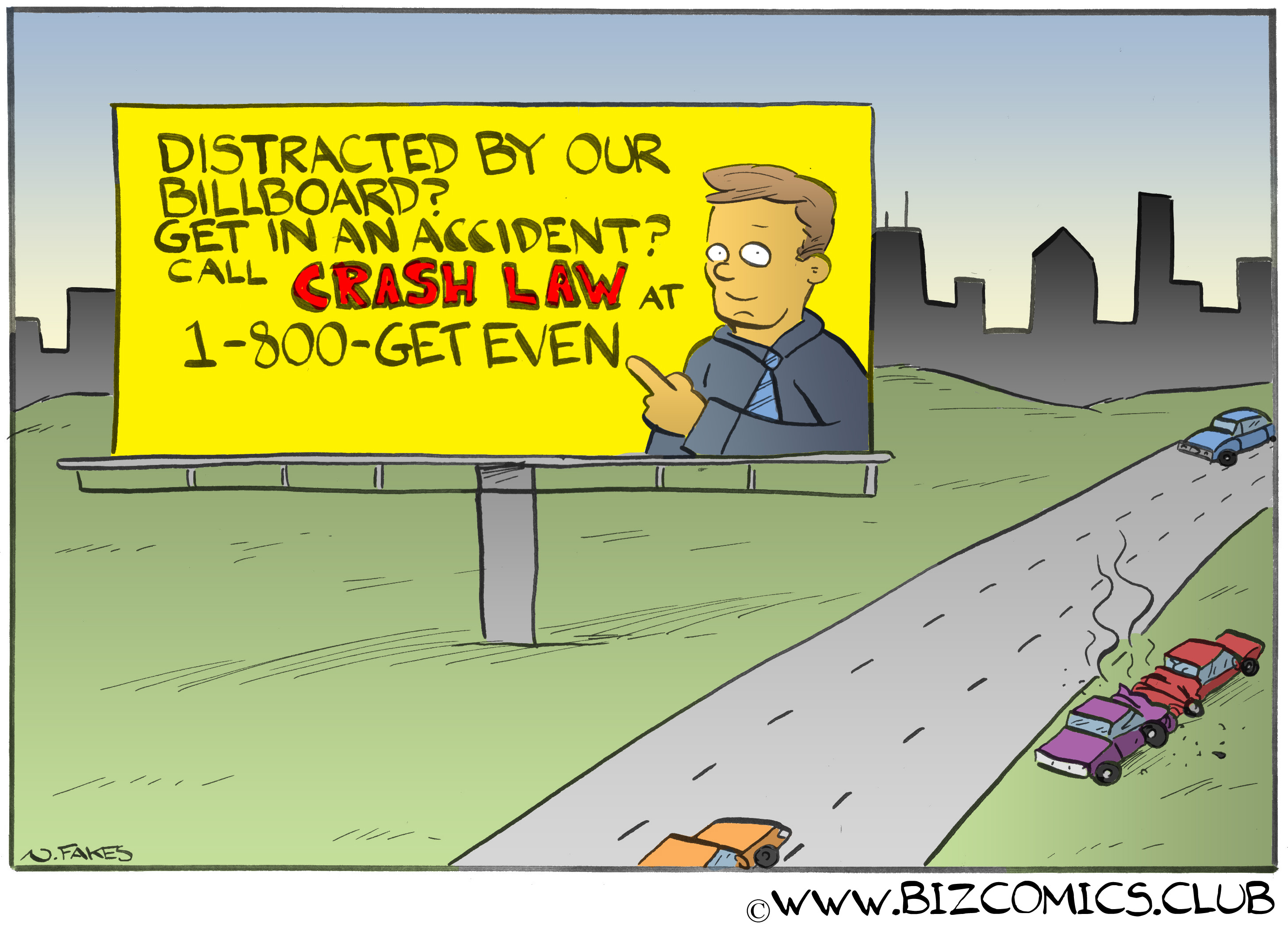 Yes. Ad blockers are wreaking havoc on web advertising. No. Advertising is not dead, ad blockers and perilous predictions for print notwithstanding. But it is sucking wind a bit. And it may have nothing to blame but itself.

Consider native advertising. If you’re not familiar with the term, here’s an excerpt from Wikipedia:

Native advertising is a form of online advertising that matches the form and function of the platform on which it appears.

Why? If a brand has the authority to tell its story, why does it need to match form and function (translation: disguise or camouflage itself) by playing chameleon to its chosen media? Why can’t it stand on its own? Has anyone asked the user if native advertising provides utility and added value?

“Programmatic” ad buying typically refers to the use of software to purchase digital advertising, as opposed to the traditional process that involves RFPs, human negotiations and manual insertion orders. It’s using machines to buy ads, basically.

And then there’s outdoor advertising. While the jury may be out on the distracting effects of billboards on driving, there’s one group for which they’re simply a non-factor: seniors. That’s right. According to media research we conducted in the course of promoting a senior-living community, billboards have almost no effectiveness for pitching golden-agers because those folks just don’t see them. Why? They’re keeping their eyes on the road, proving once and for all that wisdom does come with age.

Don’t give up on advertising. But use it wisely. Since not all of it is created equal, it requires judicious use in deliberately select media. Most important, it requires realistic expectations.

Oh … and keep your eyes on the road.